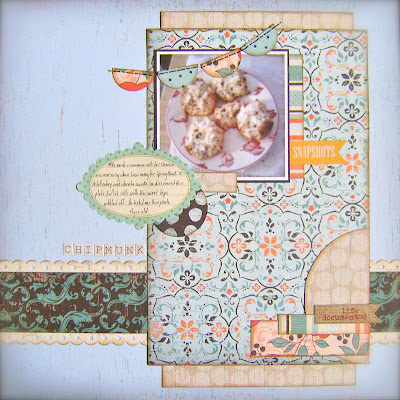 I was thrilled how quickly I put this together this morning. I was in a hurry to take pictures and whatnot. I got it all on my blog and decided it was BORING.
So, from this ^ 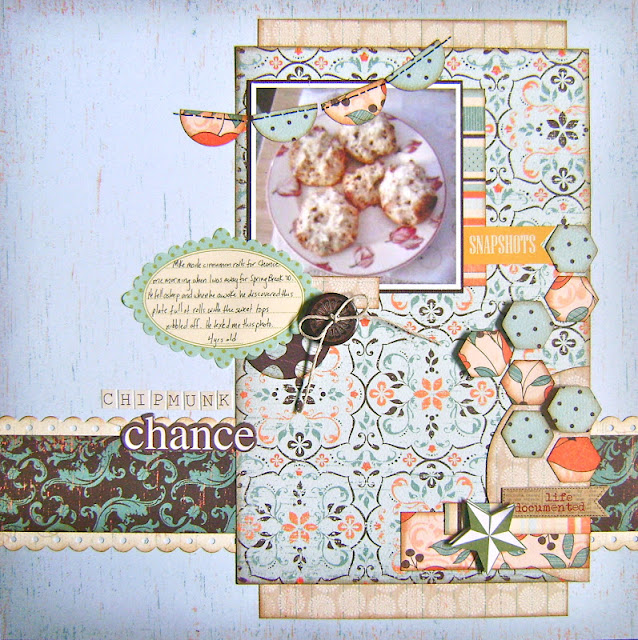 Followed an awesome sketch from Boys Rule.  The papers are from Gathering by Authentique. I pulled all that I had off my shelves but ended up only using the scraps! 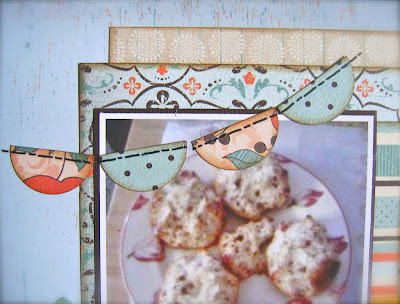 I love the banner idea on the sketch. I just punched a couple of circles, cut them in half, and inked with Vintage Photo. My sewing machine needs therapy so I used rub on stitches from DCWV. 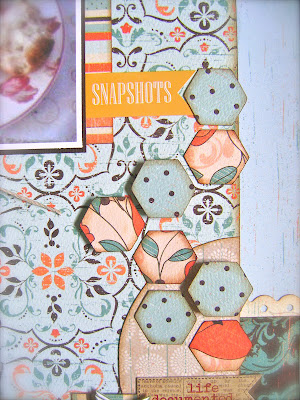 I had these die cut hexagons left over from a previous project so I added them to this LO. Fun! This is one current trend that I really like! I foam dotted a few of them and inked all the edges. "Snapshots" is a sticker from This and That Charming by Echo Park. 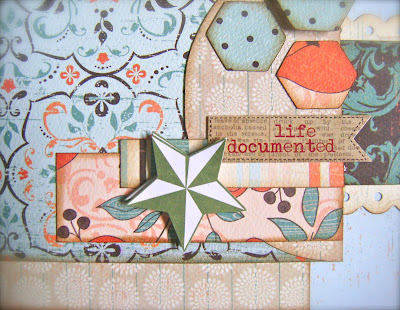 Technically, this star doesn't match but I like it anyway. It was RAKed to me by Jenifer. The banner sticker is from Simple Stories. 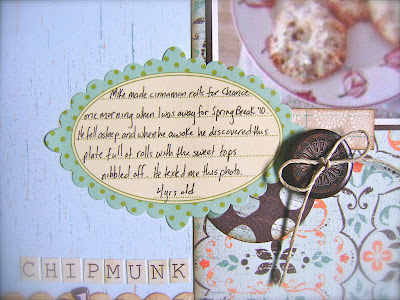 The journaling sticker is from October Afternoon, Farm Fresh I think. This LO is about the time I was away for a few days and my boys were alone. My husband made cinnamon rolls (and then probably fell asleep on the couch but denies it), and he later discovered this plate full of rolls with the sweet tops chewed off! LOL He took a picture with his phone and sent it to me. It made me smile all over my face! 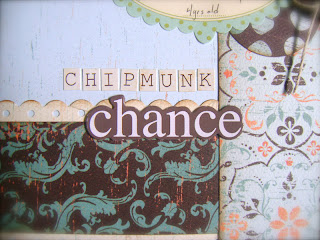 "Chipmunk" letters are by Authentique. The "chance" chipboard was RAKed to me by Jenifer, as well. Perfect since my little guy's name is Chance!

Thanks for stopping by!

So adorable .. love the additions!

I'm loving the embellies too. The paPers and colors are pretty!

LOVE your layout. I have 20 years of photos that need scrapbooking and so, I'm learning. I'm hosting a giveaway on my blog, come by for a visit!
http://georgie-hornpuddinnpie.blogspot.com/2012/07/freaking-fantabulous-giveaway-july-6.html

Great flow to this design. I love the layout of the photos and pp. Great work! 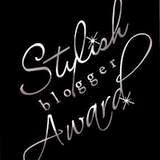